Get to know me

“Don’t judge me by my success, judge me by how many times I fell down and got back up again”

I am originally from Salzburg, Austria and I live in Los Angeles, California.

I speak German and English. My Accent has a name and is called “Babenglish”. By now I think in English.

I fell in love with dancing when I was 3 years old.
I danced Ballet, Jazz, Modern Ballet, Tap Dance and Flamenco and found the beautiful world of Ballroom Dancing when I was 16 and I never left.

I studied Law at the University of Salzburg (1st Diploma) and Innsbruck (2nd Diploma). I originally wanted to move to Vienna to study acting but I prioritized my dancing. Law School sounded useful and the flexible schedule back then gave me the freedom to pursue my dancing. Ironically at one point I ended up best in class and was the only A out of nearly 300 candidates.

I worked as a Fashion Model in Europe in the 90ies.
I loved it and it financed my dancing. I did a lot of Catalogue work back then but always loved Editorials. I worked with agencies in Austria, Greece, Milan and Germany.

I learned how to make my own Ballroom Dresses from a lovely seamstress in Innsbruck by the name of Barbara Obernberger. She allowed me to come to her shop in the afternoons and gave me a passion for designing and making my own fashion.

I turned Professional in the Beginning of 2000 and moved to San Jose, California to dance with Jonathan Roberts.

Together with Warren Brown I was Scottish Professional Latin Champion and 10 Dance Representative and danced for Scotland in major WDC World and European Championships from 2001 until 2007.

I retired from competing in 2009 after exploring the beautiful style of American Smooth.

I very briefly worked for an E-Marketing company in Glasgow and learned about E-Marketing and building websites. I still build all my own websites.

My first studio was “Studio77” in Glasgow, Scotland.
In 2005 I bought the “Fred Astaire Dance Studio Jupiter” in Florida and became the Top Studio in my Region and one of the Top Studios in the US. I won multiple National Top Studio awards. I founded and opened the “Fred Astaire Dance Studio Boynton Beach” in 2009. I loved running multiple studios.
I opened my own studio brand “Herzog Dance Studios” in 2015 in Los Angeles.
Today I continue to help dance studios as a consultant and business and executive coach.

I got my WDC adjudicators License in 2004 and my US adjudicators licenses in 2012 but then decided to take the opportunity and
come back to the competitive dance floor in 2012/13 to dance Latin with Dmitry Nikolaev.

I finally retired from competing in 2013

My favorite place to dance was the Semley Studio in London.

I love continued education and I became a Certified Professional Life Coach in 2014 and made my California and Florida Real Estate Licenses in 2018/19.

I have problems with my spine since I am 14 years old. I have been told I will never dance at the ages of 15, 23,27 and was called a “medical miracle” at 38. I danced my last show at 43.
According to doctors I should be in a wheelchair by now.

Today I am “Grandmother” to 3 beautiful, successful studios in the USA. I am happy to see the careers of my former employees growing. To see them successful still makes me proud.

My friends call me BB

I am the happiest person to be able to finally pursue my passion for acting.

I love animals. I currently have 1 Dog, 1 Cat and a Horse.
…plus 3 Rainbow babies… 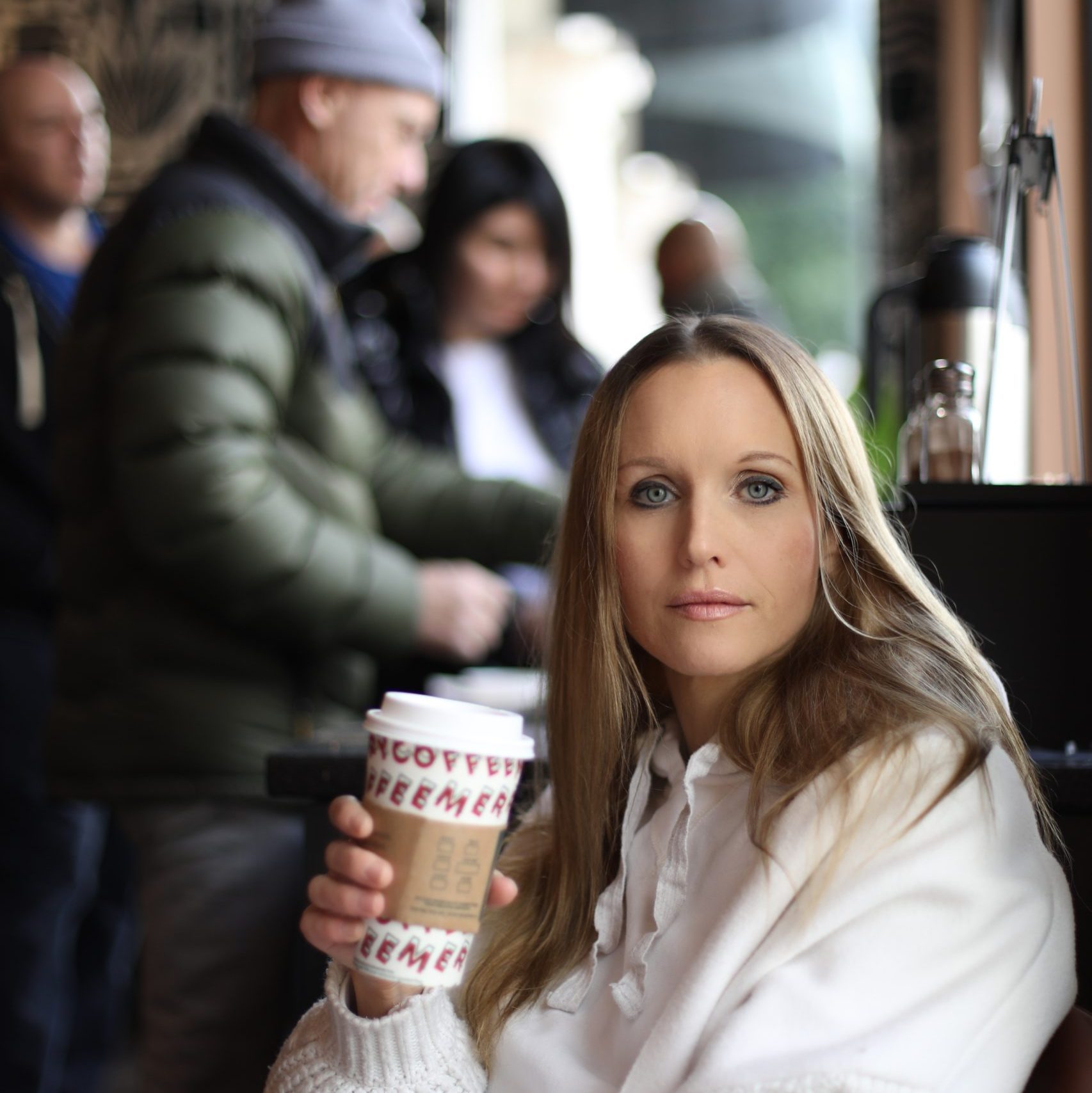 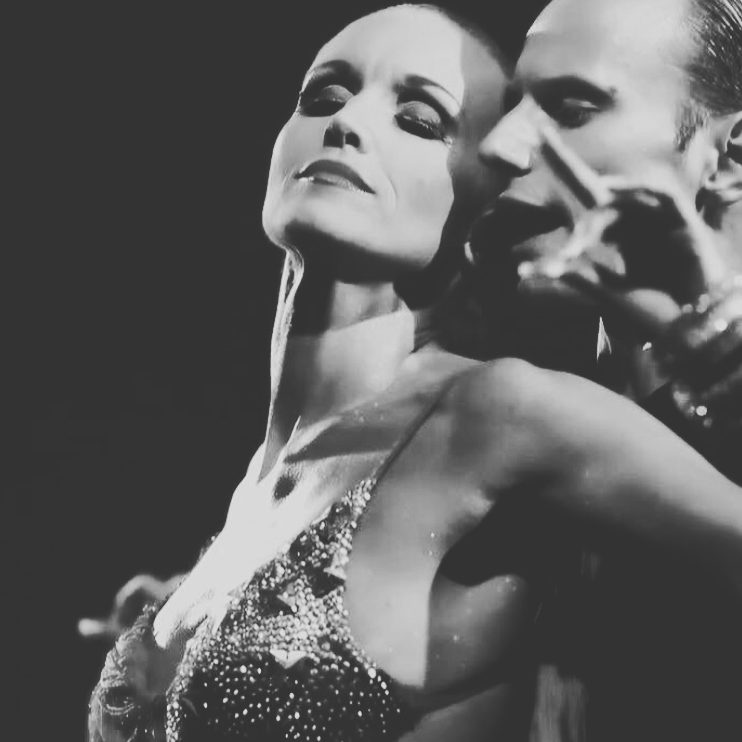 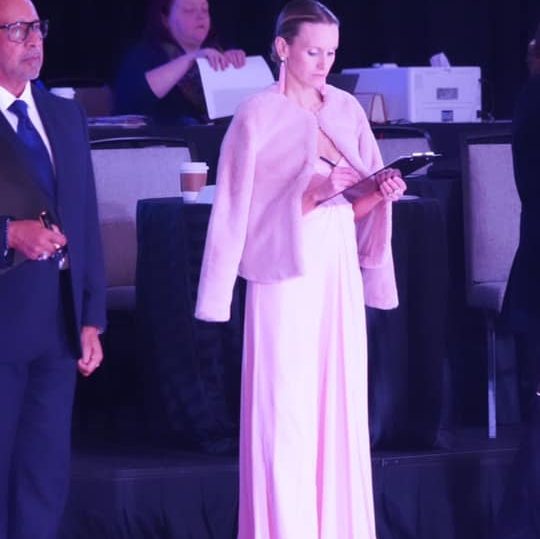